American Maritime Workers and the Spanish Civil War – a Follow Up 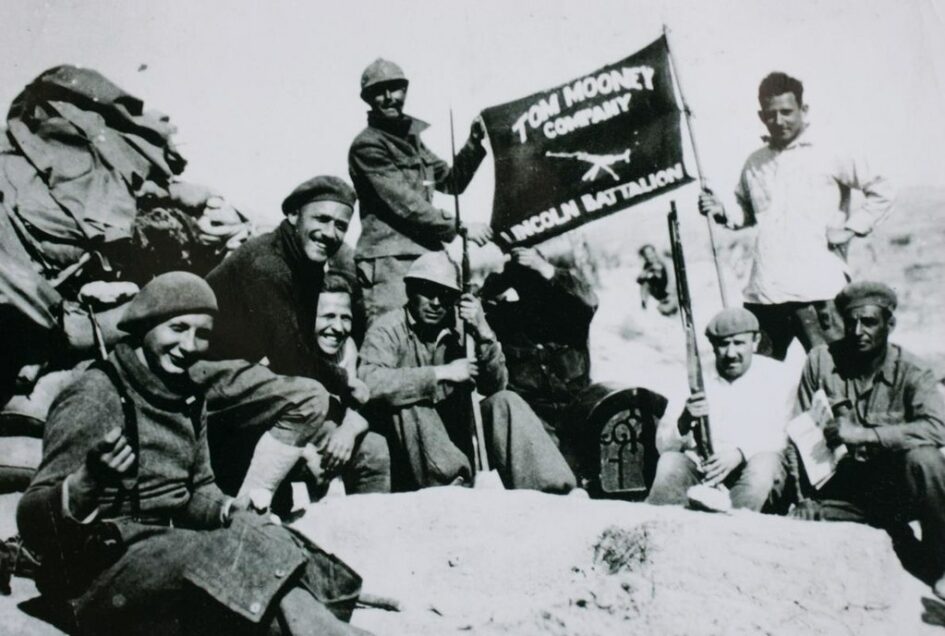 This entry is the result of research into the role of the American maritime workers in support of the Second Republic. The books and pamphlets tell the story, which I will try to summarize here

American labor’s antifascism was already established when the Spanish Civil War began. On the Eastern seaboard, there were a number of strikes against alleged munitions shipment on ships bound for fascist Spain, some organized by the Scandinavian Seamen’s Club of America, others by the National Maritime Union, and resulting in what one writer called “an impressive level of solidarity” against fascist Spain on the Eastern seaboard.

The most famous story involves Norwegian seamen in Baltimore who struck the Norwegian steamer S.S. Titanian in 1938  The ship was carrying  chemicals believed to used in weapons-production, and was on its way to the fascist controlled port of Bilbao. The strike was well-supported, with 24 hour pickets. I think the Norwegian embassy was also picketed.

If the chemicals on board were actually to be used to produce weapons, the ship would have been in violation of the U.S. neutrality law. Someone told the government, which got involved by sending the FBI, which, somewhat amazingly, found itself on the strikers’ side. Sadly, the ship-owners hired scab labor and snuck out of Baltimore harbor.

A number of other strikes followed in 1938 against ships bound for fascist Spain and allegedly carrying chemicals. For example, the Brooklyn-based Scandinavian Seamen’s Club of America struck the S.S. Gudvor, while other strikes took place in Baltimore Maryland, Port Arthur Texas, and Norfolk Virginia. These were really the last gasps of this movement, as the International Brigades left Spain at the end of the year. 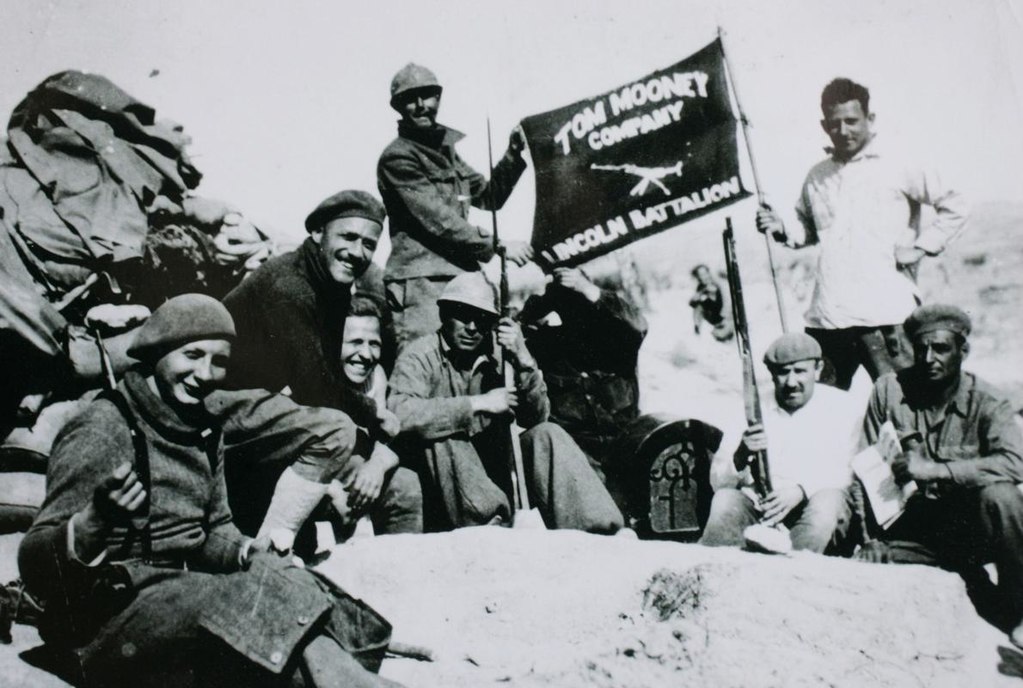 Now, as to the maritime workers direct contributions to the International Brigades, about 110 of the 2800 Americans who went to Spain were longshoremen. Some of their names, and their relationship to the maritime workers’ union movement, are set out in a touching homage in the little pamphlet written by Roy Hudson, the head of the trade union section of the CPUSA:  “True Americans: A Tribute to American Maritime Workers Who Fought for World Democracy in the Trenches of Spain”. You can scroll through the little pamphlet yourselves.

When the Spanish Civil War was lost in 1938, many of the maritime workers who came home were instrumental in the long struggle to organize all maritime workers on the East Coast, The Gulf, and the West Coast.