As in many other countries, maritime workers on the American Waterfront mobilised support for labour actions; refusing to load arms for Franco or sail on ships carrying cargo consigned to the fascists. 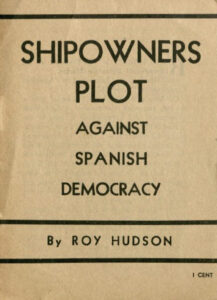 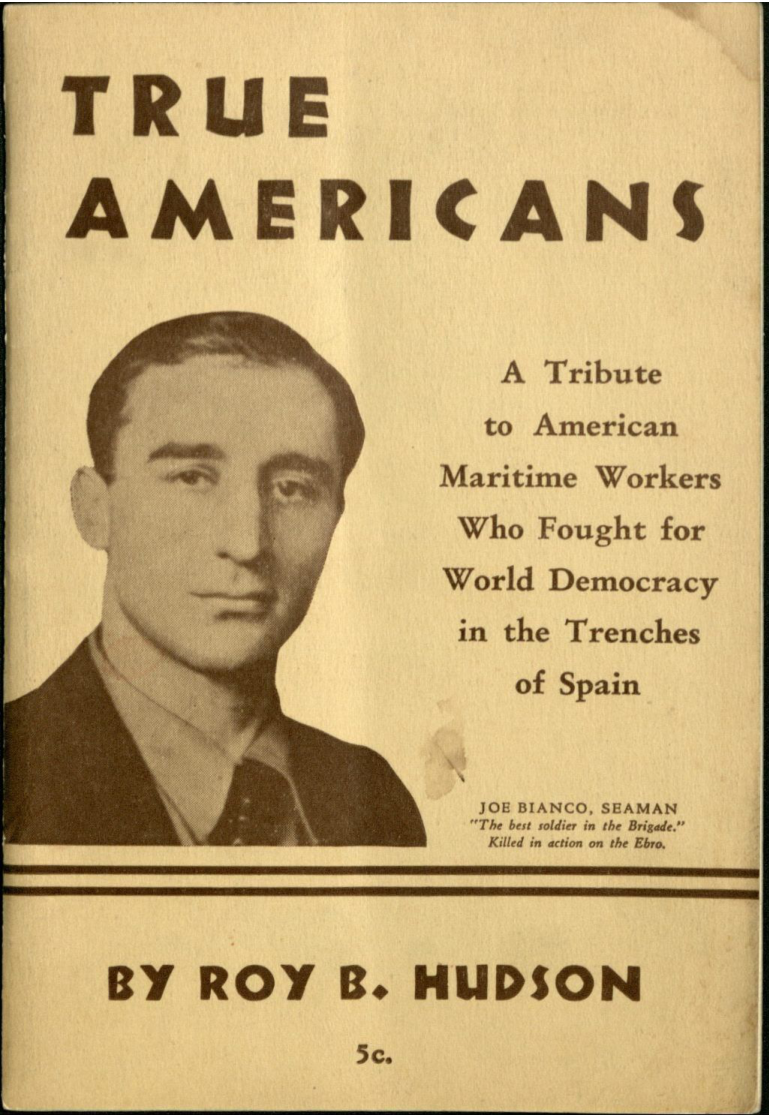 Roy Hudson: “True Americans: a Tribute to American Maritime Workers Who Fought for World Democracy in the Trenches of Spain'”, 1939 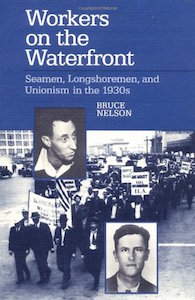 Nelson, Bruce: “Workers on the Waterfront: Seamen, Longshoremen, and Unionism in the 1930s” (Working Class in American History), 1990 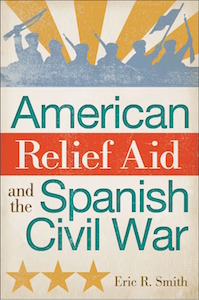