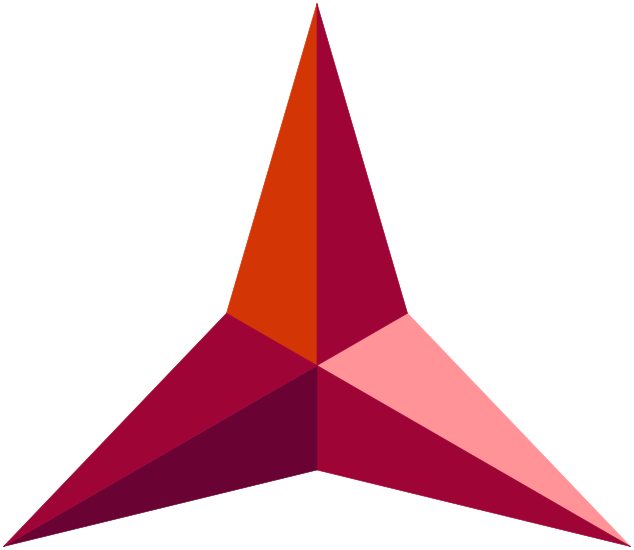 14 February 1937 he was wounded in his back and foot, taken captive and incarcerated. As a result of his injuries, he was transferred to a hospital in Talavera de la Reina, south-east of Madrid.

After his hospital stay, he was sent to a camp at Irun, where he was sentenced to death at a court-martial. Fortunately for him, he was in the same group as 30 English prisoners who were released 30 May 1937 by Franco, who wanted to make a good impression abroad — especially on England. In September 1937, in a roundabout way, he returned to Denmark. 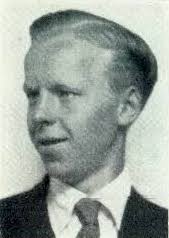 I was a communist and a member of DKP and knew without a doubt that I had to participate in the fight against fascism in Spain.

I received travel money through a contact man in the DKP, and December 1936 I left for Spain. My first stop was Paris, where there was a recruitment office [2]. I was accommodated here for a couple of day, then on to Perpignan at the Spanish border, once again, a couple of days stay and then on to Spain.

Most of us were probably communists, but other party affiliations were also represented. Among the Danes was a young architect, Ketil Repstock from Hillerød [4]. He was one of the first Danish casualties.

We were garrisoned for a couple of days in Murcia in southern Spain. By mid-February, after the fascist had captured the city assisted by German shock troops, we had our baptism of fire.

Our company had been deployed to the Jarama front [5] near Madrid. My own efforts were short-lived. Because of my Spanish language skills, the company commander used me as a staff dispatch rider, however, I was wounded after only three days at the front. 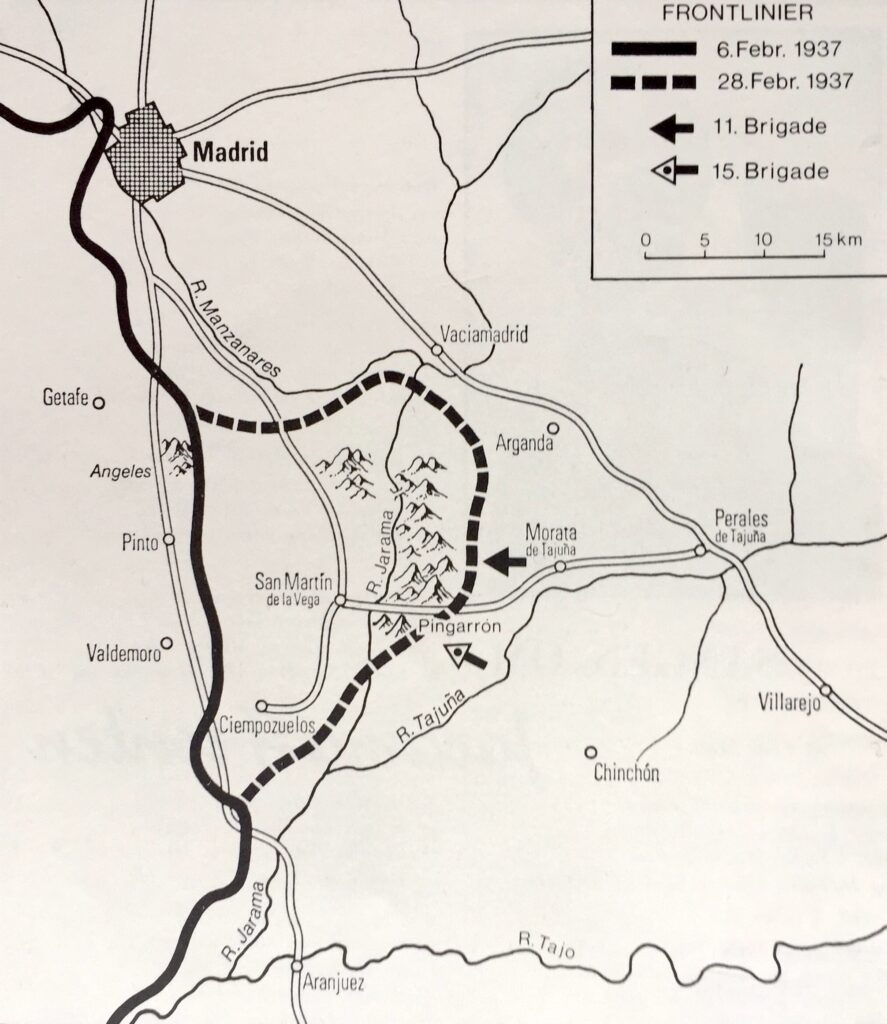 I was alone on a consignment conveying ammunition when I was hit by a bullet in my back and one in my foot and fell to the ground. It happened in an olive grove. Within minutes, I saw a couple of Moorish soldiers approaching. I thought my hour had come. But they left. The Moors demanded me to hand over my rifle. I was in no position to refuse. They then led me behind the fascist front. My war effort was therefore short-lived, but it was satisfying to know that I was the first one to detect that the fascist deployed Moorish cavalry, that I had fired the first shot and hit him. I was a former corporal in the Danish army and I knew how to handle a weapon.

The Moors led me into a church, where I was placed face-down on the floor. I was uneasy about the situation not knowing what was going to happen to me.

The Moors showed great interest in my boots, and it was obvious that they wanted them. I took off one of them — the one that had been hit by a bullet — and demonstrated how I could pour blood out of it. They wanted the boots anyway.

They began to shout insults at me; ‘Bolshevik scumbag’ was the mildest one. But nothing else happened. I did not receive medical attention. Later, I was transferred to a prison with German guards and then to a hospital in Talavera de la Reina, where 30 Englishmen and half a dosen other foreigners were already hospitalised.

It was here that some of us were court-martialled and sentenced to death. We were, however, used as political pawns; it was of great value to the Spanish rebels to make a good impression abroad — especially on England. We were driven out of the country by Italian soldiers in Italian trucks. We went over Burgos to Irun on the French-Spanish Atlantic coast, where we were released.

My brothers didn’t make it

On the other side of the border, a relief committee gave us 1,500 francs each. I went to Paris wishing to return to Spain, but the recruitment office wouldn’t allow it. It was here, at the recruitment office, I met my brother Eggert on his way to Spain. He didn’t make it, neither did my younger brother, Harry who was also killed. It happened one week before the International Brigades were withdrawn from the front and discharged.

[2] The recruitment office was located on Place du Combat (today, Place Colonel Fabien in the 19 arrondissement).

[4] Hillerød is a city in North Zealand.

[5] The Jarama front was located near the river Jarama, about 20 kilometers south of Madrid.