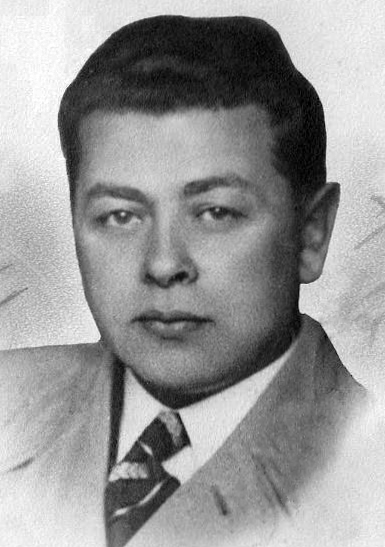 Jan Kloostra was born in Nieuw-Lekkerland 19 February 1907, the son of Tjerk Kloostra and Josina Kooijman. Together with his 11 brothers and sisters, Jan grew up in a communist and antifascist family. The family helped communist and Jewish refugees flee Nazi-Germany by accompanying them from the German-Dutch border to a safe house to prevent the Dutch police from catching and sending them back to Germany.

Jan was a typographer by profession. He was married to Saartje Marijtje Schellingerhout in 1933.

Immediately after the German occupation of the Netherlands on the 10 of May 1940, Jan joined the communist resistance in The Hague — just like his six brothers and several of his sisters and brother-in-laws. Together with his brother Johan and his brother-in-law Leendert (Leen) Johannes Triep he joined a resistance group that carried out acts of sabotage against cars and telephone cables. 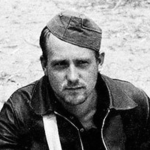 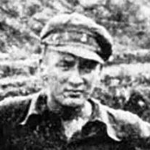 As a direct result of Van Soolingen’s information (cf. Part 2: The Fight Against Communism), Jan was arrested at 7 am on the 6 of June 1941 during the first communist arrest wave. The same day he was interrogated by the Sicherheitsdienst and the Intelligence and Security Service police officer Johannes Hubertus Veefkind (cf. Part 3: The Kloostra Family and Brother-in-laws: Arie Kloostra). A few weeks later Veefkind told Jan’s wife Saartje: You are all big liars and I will make sure that you’ll never see your husband again.’

On the 15 of March 1942, Jan was sent to the Polizeiliches Durchgangslager Amersfoort (Police Transit Camp Amersfoort). Soon after, on the 31 of March 1942, he was transferred to the Buchenwald Concentration Camp, and less than a month after this, on the 21 of April 1942, he was transferred to the Groß Rosen Concentration Camp. 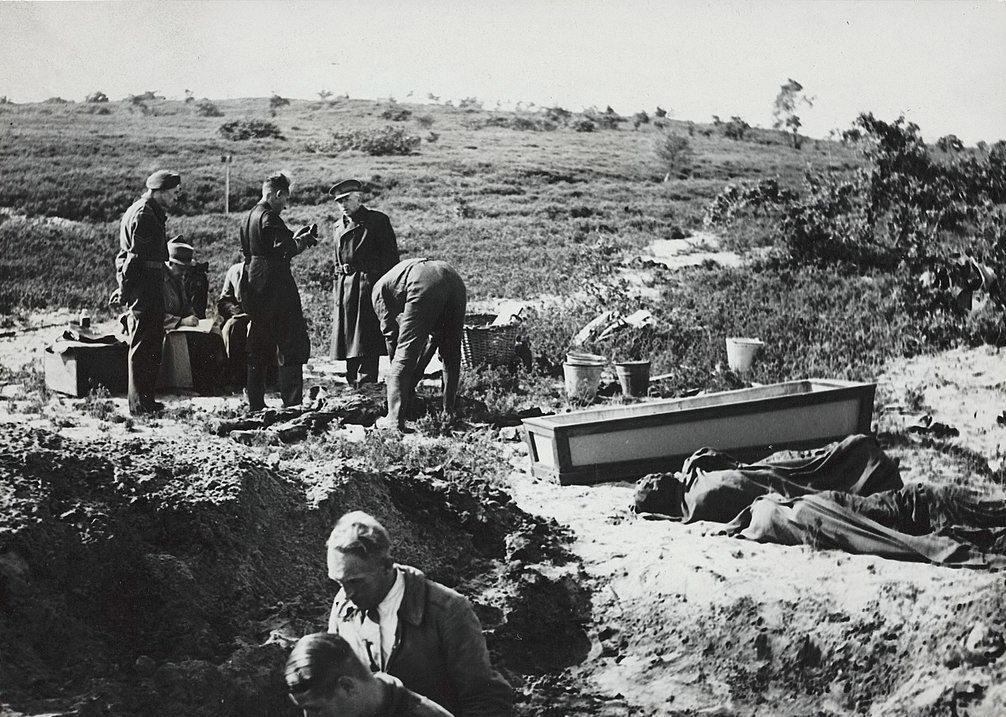 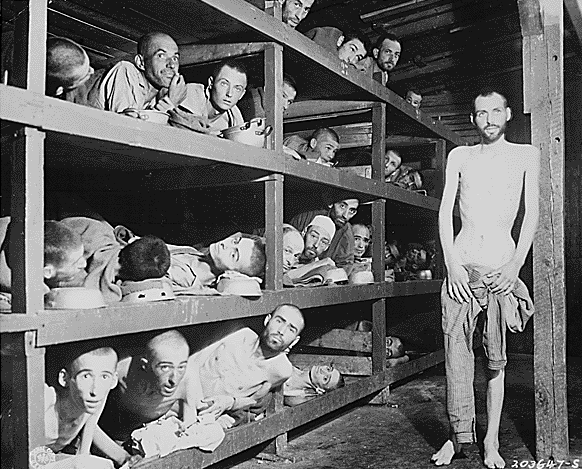 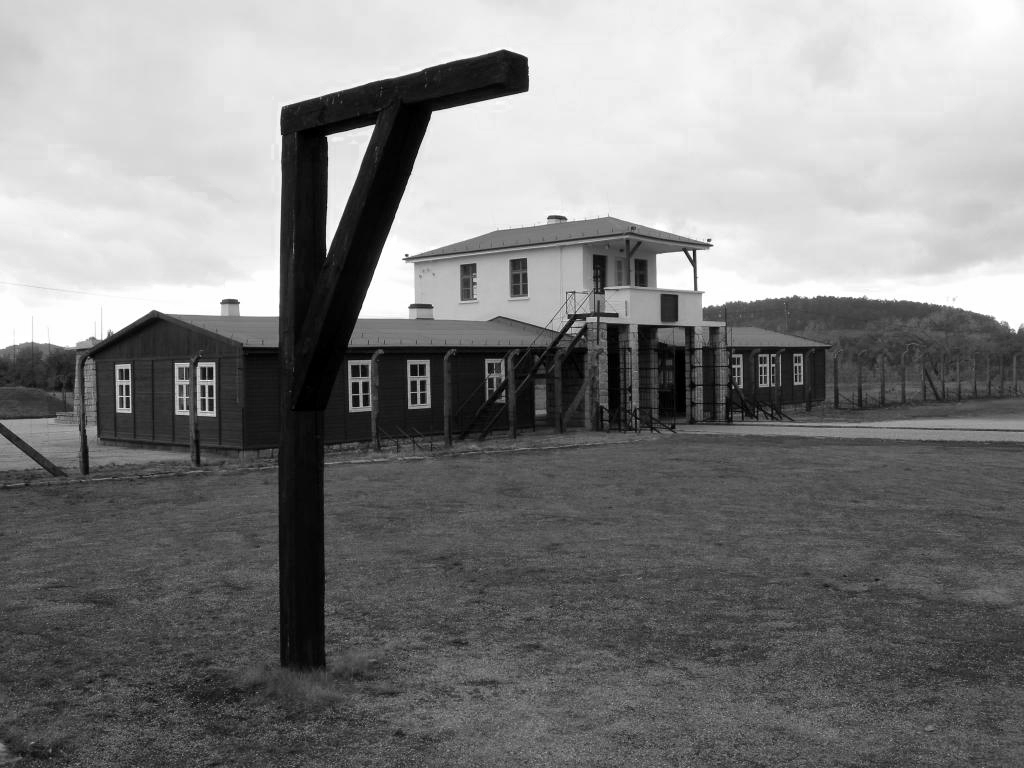 Here, the prisoners were told that Groß Rosen represented 90 days, implying that the average life expectancy in the camp was 90 days. Nearly all the internees were forced to work in the granite quarry. Apart from the obvious fact that the work was extremely strenuous, they were systematically beaten, worked long hours, and their dinner merely comprised a cup of lukewarm water with a small cabbage leaf. 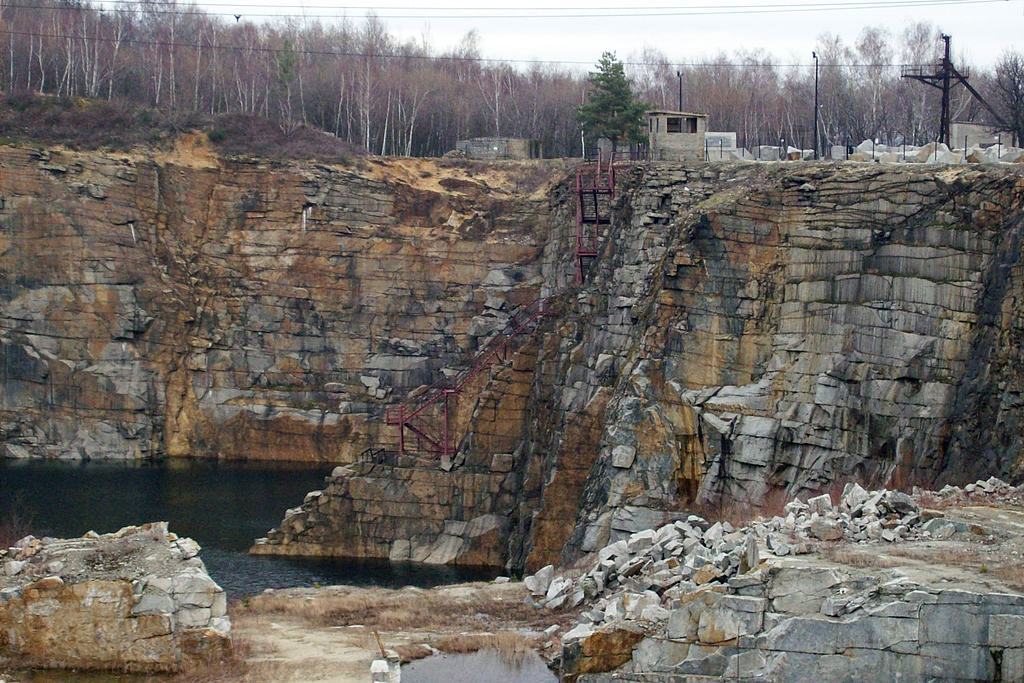 Before long, the first prisoners succumbed to the harsh and cruel circumstances. In early June, most of the internees were classified as Nacht und Nebel (‘Night and Fog’) prisoners. Officially, they were now non-existent and should wear jackets marked with the letters ‘NN’. They were no longer allowed to write at home and receive letters or packages. To many, these packages were the difference between life and death, as they were the only means of getting real food. By the end of July 1942, more than half the prisoners who arrived with the same transport as Jan had died.

After having barely survived for nearly five months in Groß Rosen, Jan and fellow prisoners were transferred to the Dachau Concentration Camp on the 12 of September 1942. Their physical condition was very poor, weighing 40 kg or less.

As they walked through the entrance of Dachau, they could feel their internal organs dancing up and down the chest and the abdominal cavity, because there was no fat left in their bodies to keep the organs in place. 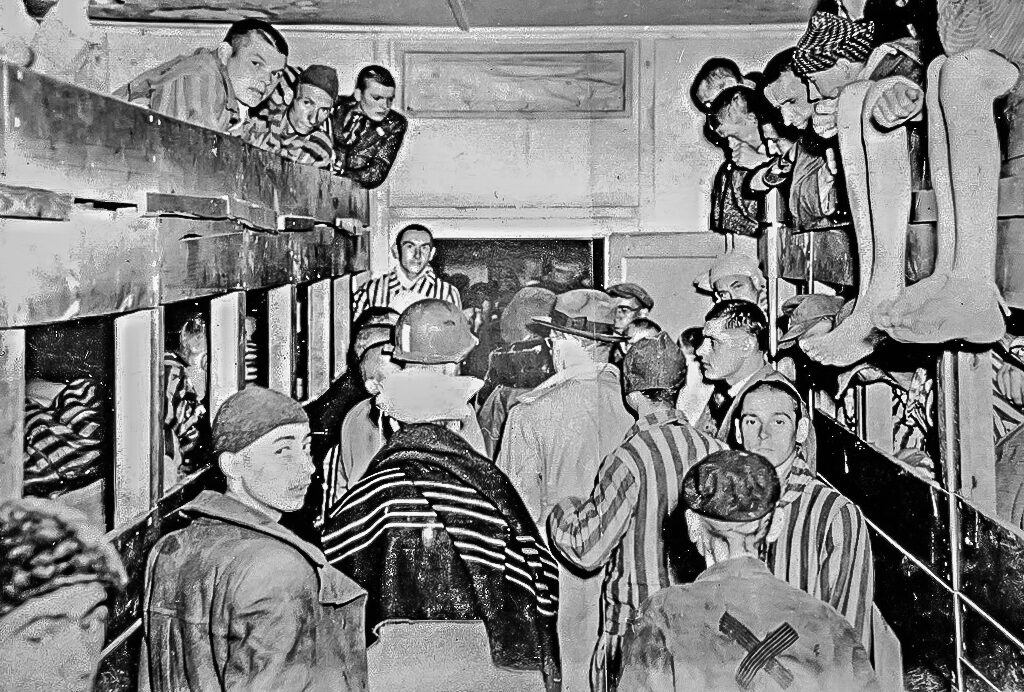 Soon after their arrival, several more prisoners died. Then forces of circumstances threw them a small lifeline: by orders from Berlin, the prisoners should be kept alive on grounds of acute labour shortage — a shortage resulting from the high death rate in the concentration camps and the large number of Germans who were deployed to the Eastern Front. The odds of a human being to survive increases substantially when she is fed an abundance of rich foods and this was exactly what the prisoners from Groß Rosen were — they were even served cream which was a scarce commodity even among ordinary Germans. By January 1943, the Nazis were satisfied that the condition of the prisoners had improved sufficiently for them to carry out forced labour.

Later that year, Jan and other prisoners from Groß Rosen were subjected to medical experiments. In barrack no. five, they were placed in a bathtub with cold water and ice until they were unconscious. Then they were placed naked in a bed next to a prostitute. The objective of this experiment was to determine the best method to save downed pilots who fell into icy water. Several prisoners died during the experiment, but Jan survived. Because he served as a medical subject, Jan was not sent to the Nacht und Nebel Natzweiler-Struthof Concentration Camp as were the surviving communist prisoners from Groß Rosen. 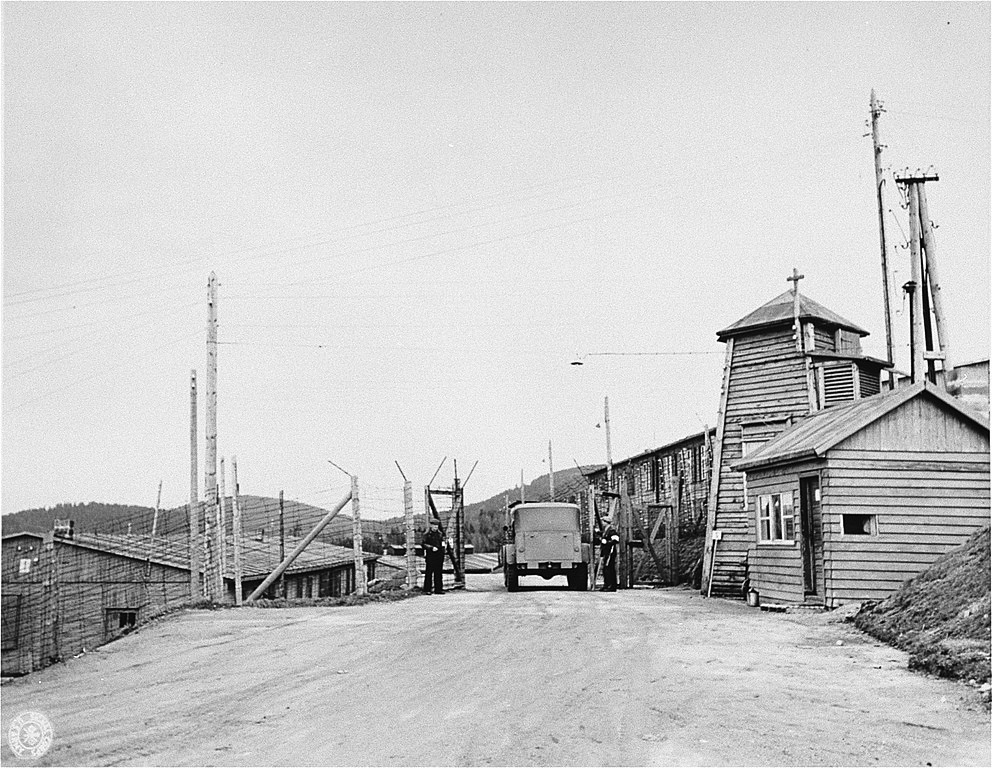 From the end of May till December 1944, the four Kloostra brothers, Jan, Arie, Johan and Rein, were interned at the same time in the Dachau Concentration Camp. 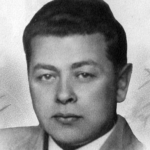 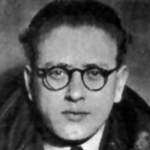 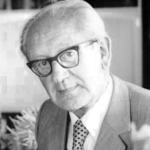