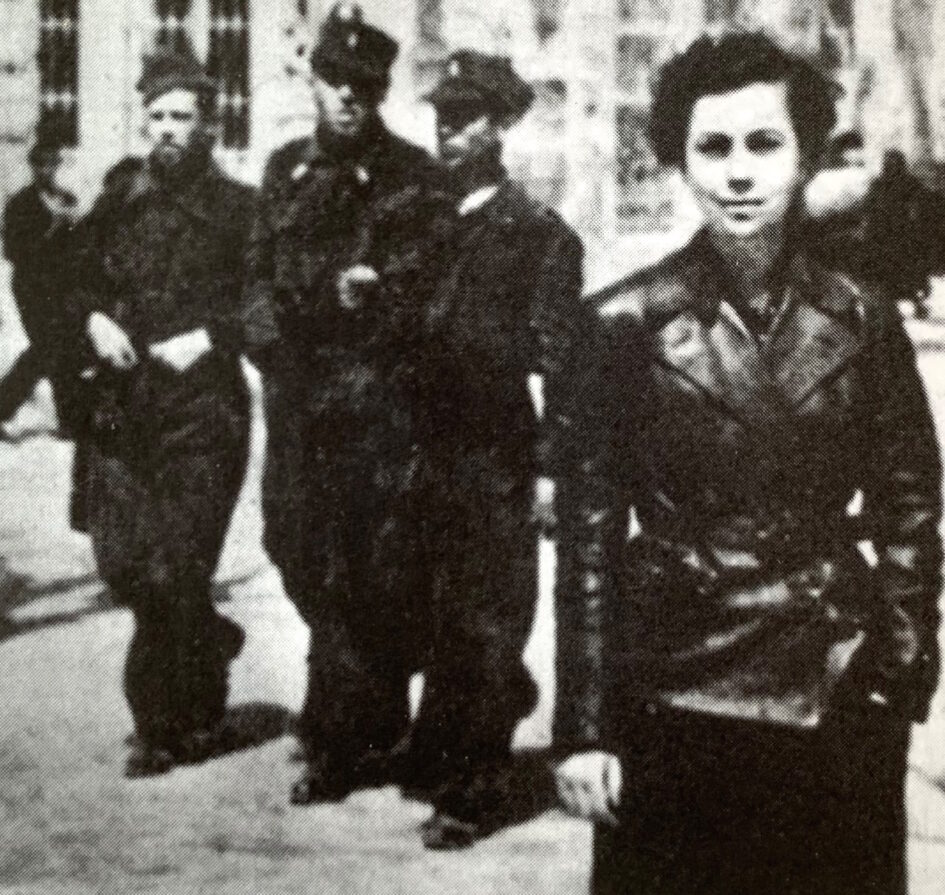 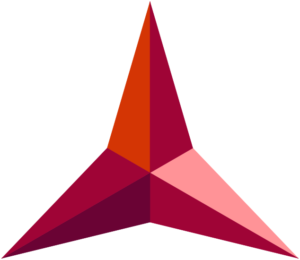 Paulina Abramson was born in 1915 in Buenos Aires, Argentina, by Russian emigrant parents. Their father being a communist, Paulina and her younger sister Adelina grew up in a pronounced political environment. In 1930, the Abramson family traveled to the Soviet Union, Moscow to be precise. Here Pauline came to work with her father in the “Co-operative Publishing Society of Foreign Workers in the USSR”. At the age of 21, she married the Spaniard Andrés MartinAndrés Martin, who had lived in Moscow for some years.

Together they traveled to Spain where they came to work for the “Europa-América” publishing house. In July 1936, Paulina and her husband joined a group of communist youths leaving for the front. In August 1936, her husband was killed in one of the first struggles.

Returning from the front, Paulina worked as an interpreter and assistant for the documentary filmmaker Roman Karmen. In October 1936, she travelled with Roman Karmen and journalist Mikhail Koltzov to Asturias to make a documentary about the situation and circumstances in the principality.

She joined the CPSU in 1943 – if she was to be killed, it should be as member of the Communist Party.

She then became a translator and interpreter for General Jadzhi Mamsurov, whom she later married. Among her many interpretations and translations, was a week-long meeting between Jadzhi Mamsurow and the Spanish anarchist leader Buenaventura Durruti to and with whom Mamsurow served as a military advisor.

In 1937, Paulina Abramson and Jadzhi Mamsurow returned to Moscow. When Germany invaded the Soviet Union in 1941, Paulina became a military interpreter and worked on various fronts during World War II. She joined the CPSU in 1943 – if she was to be killed, it should be as member of the Communist Party.

After the war, she worked as a teacher at the Soviet Military Institute for Foreign Languages.

In 1968, after her second husband’s death, she traveled to Czechoslovakia, where she worked for a journal for five years until she retired. Paulina died in 2000. 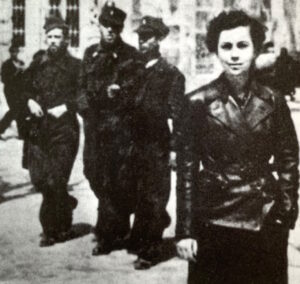 At the beginning of 1937, at the age of 17, she left for Spain with her father to work as a translator and interpreter for the military advisers of the Republican Army and the International Brigades.

Adelina came to Albacete, where she became an interpreter and translator for the staff of the Republican Air Force – including the Soviet military adviser Yakov Smushkevich and in 1938 Brigade- and Division Commanders General Gomez (Wilhelm Zaisser) and General Walter (Karol Swierczewski).

She fell in love with a pilot and they were married. “We were very happy. But he was killed,” Adelina recalls.

Back in Moscow, Adelina continued her education at a Workers’ Faculty. In April 1941, she began studying Italian at the Foreign Language Institute. After Germany invaded the Soviet Union, Adelina Kondratjeva became an interpreter in prisoner-of-war-camps with Italian prisoners.

After World War II, she returned to her old faculty and resumed her education until her father was arrested in March 1951 for allegations of Trotskyism and sentenced to five years of detention in a camp in Siberia. This had consequences for Adelina Kodratjewa’s life and work, but in spite of this, she managed to become professor and head of the Spanish language department at the Institute for Teacher Education.

In addition to her work, she continued to be an active member of the Committee for Soviet – and later Russian – war veterans. She was awarded the Order of the Red Star. Adelina Kondratjeva died 14. December 2012 – the last survivor of the approximately 3,000 Soviet citizens who participated in the Spanish Civil War.