The Second Effort of the XI Brigade

Several years ago, Nancy Phillips was reading the biography of a German brigadista and came across a phrase she had never heard: Zweiten Einsatz – the ‘Second Effort’. The Second Effort turned out to be an important part of the history of the XI Brigade, as she found out from accounts by German brigade members Ludwig Renn that was given to her (along with a historic photograph) by Reinhardt Silbermann

By Nancy Phillips, with thanks to Reinhardt Silbermann

The Second Effort took place months after the departure of those members of the International Brigades who could return to their respective home countries, and shortly before the fall of Barcelona.

On 23 January 1939, the Spanish Government once again called upon the international volunteers to protect the Republic. This time, to protect Spanish refugees as they fled towards France from attacks by Franco’s troops. Thus, members of the reorganised XI Brigade were faced with the question of their willingness to go into combat again.

According to Ludwig Renn, their numbers had grown to 1360 Germans, Austrians and Scandinavians, including those who were physically disabled. Towards the evening of 23 January 1939, all brigade members were called to a meeting in a large cafe in the county of La Bisbal d’Empordà. The cafe was far too cramped for over a thousand men. Only a few could sit. The brigade commander Américo Brizuela Cuenca sat with others on a small podium where musicians usually played.

‘He rose: “Comrades! We have called you to a meeting where everyone’s cooperation is required and where we need to hear the opinions of all of you. As you know, the border was opened for a short time. During this time, new weapons arrived. The situation at the front is very serious. Already, the city of Barcelona is threatened. Unusual measures are needed to protect it.

You know why Prime Minister Negrin agreed with the League of Nations that the international volunteers should be withdrawn. He wanted either to force Hitler and Mussolini to withdraw their troops, or, at least to show their lawlessness to the peoples of the world where law prevails and international treaties are kept. You know further that while our volunteers were withdrawn, Hitler and Mussolini did not withdraw theirs.

You know, too, how the French government agreed to our withdrawal because it weakened our cause, but would not let us leave Spain. They have forfeited any right they may have had for us to deal with them. That is why we Internationals are being mobilised again. But not everyone who is here should be forced to serve at the front. We have old, sick and wounded among us. Nobody should be forced. Therefore, I ask you: Do you want to go back to the front voluntarily? Speak up!”

When he had finished, I saw someone climb onto a chair: “Comrades! What is this discussion about? Did we come to Spain to hang around in the outback? No, we came to fight! Therefore, when they call us to fight, we go!”

“Bravo!” was heard from many voices. Then there began such a din of shouts that only a few could be understood.

“We are all going back to the front!”

“Lists are posted at all the entrances!” shouted the brigade commander.

Amid the din, a voice began to sing the Internationale. Many had tears in their eyes, for these were men who had fought for years and had gone through forced labour, prison and concentration camp.

After the song, people crowded to the exits and stood close around the small tables with the lists. One by one, they approached and signed, mostly in block letters so no mistakes would occur when reading their names.’ [1]

And so began the Second Effort of the XI Brigade. 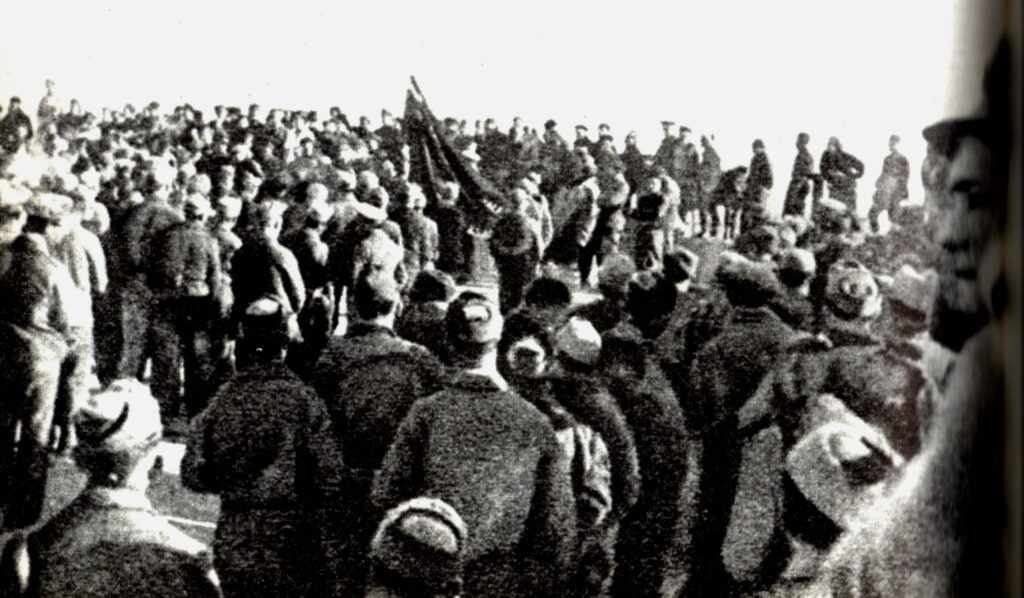 At the end of January 1939, the battalions of the Brigade and the Spanish People’s Army retreated while conducting defensive battles against the fascists in the Granollers-La Garriga area, north of Barcelona, to the French border. In the last of their battles, the brigadistas protected the flow of half a million Spanish refugees trying to escape to France.

On 12 February 1939, the I Battalion Edgar-André of the XI Brigade led by commander Ernst Buschmann became the last unit of the International Brigades to leave Spanish soil as they crossed the border into France at Le Perthus. 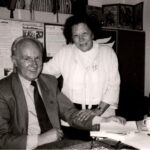 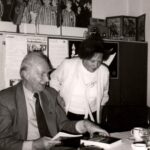