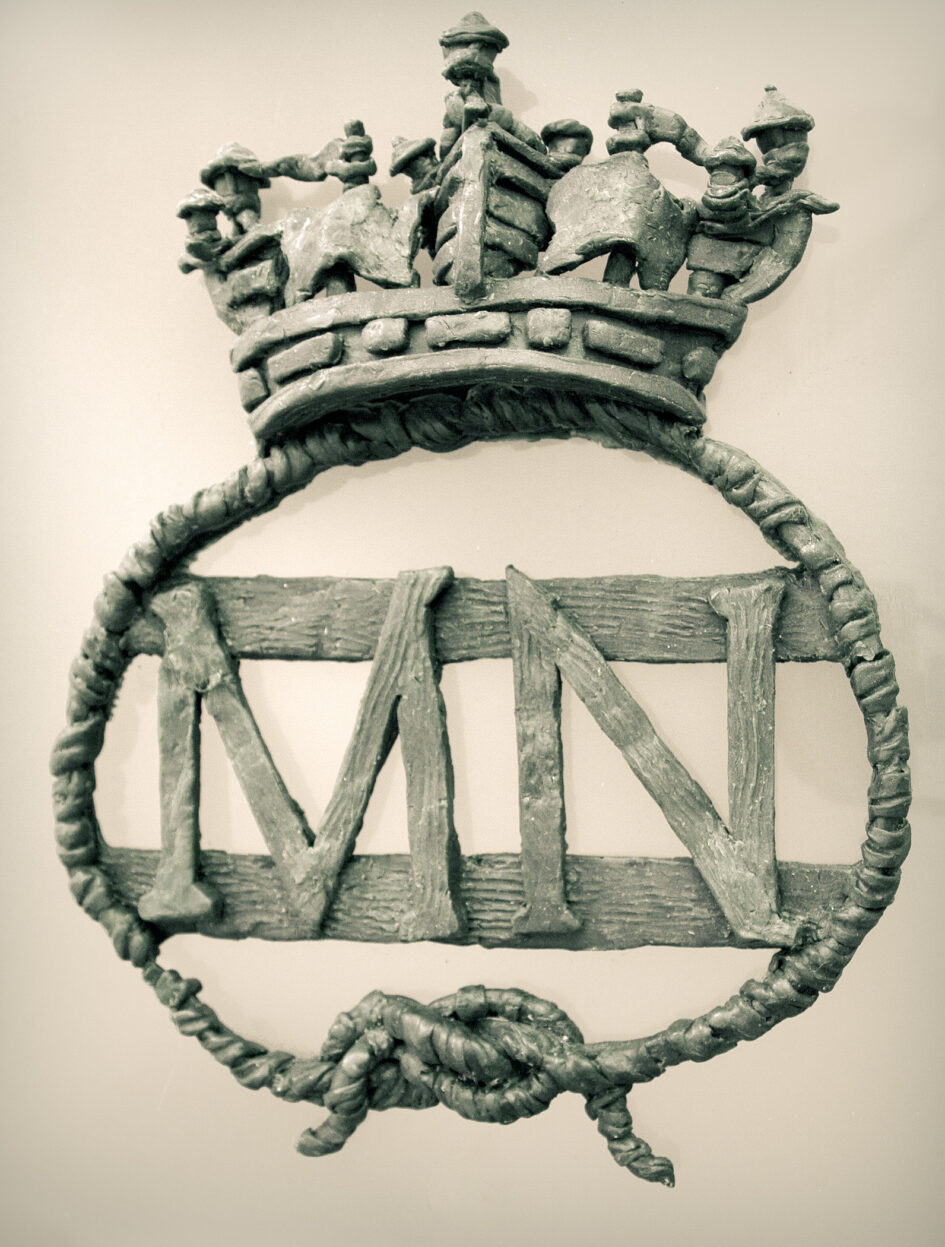 Remembering Those Who Fought Franco at Sea

A plan is forming

Some 15 years ago, Ronnie Moran, then RMT Glasgow shipping branch secretary, was approached by renowned sculptor Frank Casey looking to honour the seafarers who formed the blockade runners to Spain during the Spanish Civil War.

The branch (including its then chair and former secretary Stuart Hyslop) and the RMT Scottish regional council then formulated a plan to construct a memorial incorporating the sculpture that Casey would build to create a lasting memory to the seafarers dispatched to Spain to overthrow Francisco Franco’s fascist regime. 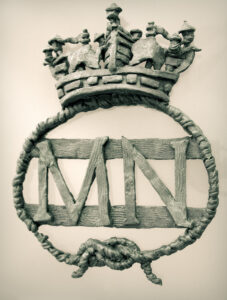 Casey stresses the importance of a lasting memorial, saying: ‘The ships that were part of the struggle to preserve the democratically elected Spanish republic in the face of Francoist aggression has largely gone unremarked’.

These small ships not only had the threat from insurgent Spanish warships to deal with but also Franco’s well-armed German and Italian allies.

In total 27 British-registered vessels were lost between 1936 and 1939 and are recognised by a plaque placed on the memorial.

Within the plaque is a merchant navy badge superimposed over a map of Spain. ‘This symbolises a description of the ships’ mission in taking much-needed supplies to the Spanish republican government and bringing back refugees, many of them orphans, along with a list of ships lost’, explains Moran.

The sculpture itself, called The Warning Shout, is ‘open to interpretation’, he says.

After many years of discussions and Moran’s chance meeting with Nina Baker, a former Scottish Greens councillor in Glasgow, the city council has identified a site for the memorial on the Clyde Walkway on the west side of the Glasgow Bridge — a stone’s throw away from English sculptor Arthur Dooley’s memorial to the International Brigades, La Pasionaria, which is also, coincidentally, across the road from the site of the old Glasgow Pool building from which the Merchant Navy operated.

The sculpture and plaque have been completed and now we are looking to build a plinth to host it. Both the sculptor and branch have agreed on a design. Planning permission has been submitted and approval is pending.

Moran says: ‘All that is required now is the building of a plinth to house the memorial and to do this we need to raise some funds. Therefore, we are asking if you are able to donate to this worthy cause. Once all this is done we can look forward to the unveiling ceremony’.

We are looking forward to the unveiling and are so proud of Moran’s tireless commitment to the memorial, Casey’s excellent work and the determination of everyone within the branch to get the project to this stage.

However the money we have raised so far is not quite enough to finish the project.

The RMT’s executive has agreed to cover the planning permission’s costs. We are grateful to them as we are to Nautilus International, which has given a sizeable donation to the project.

We as a branch are seeking assistance from the trade union and labour movement as a whole to get us across the final hurdle.

Hopefully, we will be able to have a memorial to commemorate the ultimate sacrifice made by these brave seafarers and that it should rightfully have it place on the Clyde.

If you would like to donate to our project and help us complete the plinth, please send a cheque made payable to RMT Glasgow Shipping Branch, 180 Hope Street, Glasgow, G2 2UE.

Sculptor Frank Casey has presented us with an update on the progress of the sculpture: ‘The plinth is now completed and ready for the sculptural elements to be installed. The monument will be unveiled at mid day on the 2nd of March. I hope it will prove a worthy addition to the monuments in my birth city and a timely reminder of the sacrifices made by all those who served in the Spanish trade’.